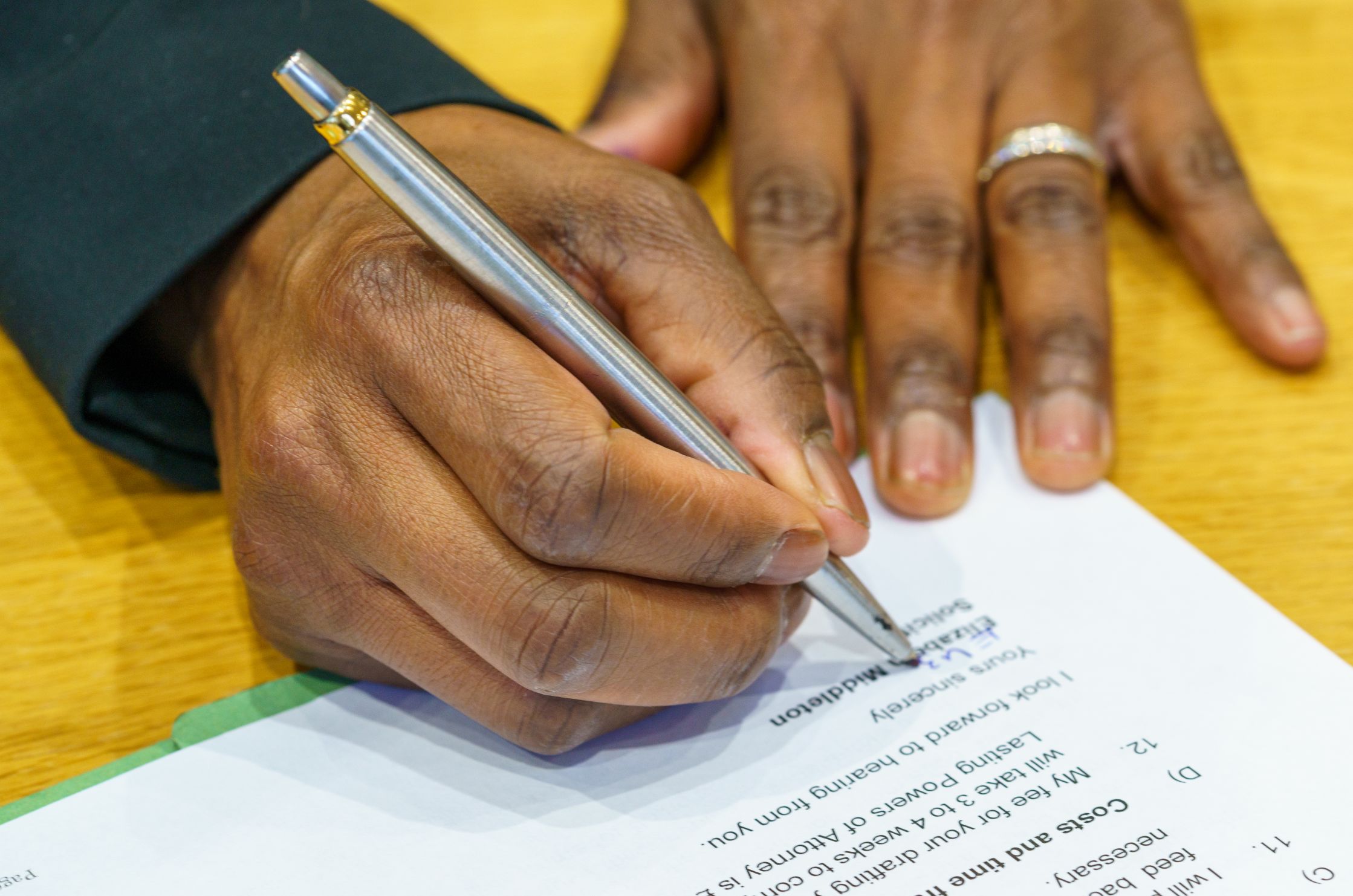 A tool has been created to help people control end-of-life decisions. My Living Will is an online tool that provides information about an advance decision and advance statement. It enables a person to create a personalised advance decision to refuse treatment.

The Chancellor is expected to abolish the tiered system of tax relief which depends on a person’s income. It will be substituted with a single flat-rate system.

These changes will end the anomaly in the pensions system which benefits higher earners. Currently, if a basic rate taxpayer pays 80p to a pension, the government adds an extra 20p, which is equivalent to their 20% tax rate. Additional rate taxpayers, however, receive a 40–45% top up. Commentators believe a single rate of around 33% is more likely.

HMRC has announced that it is now standard policy to impose severe penalties on recipients of potentially exempt transfers who do not declare the gift to the deceased’s personal representative. The penalties will be at least 50% of the unpaid tax.